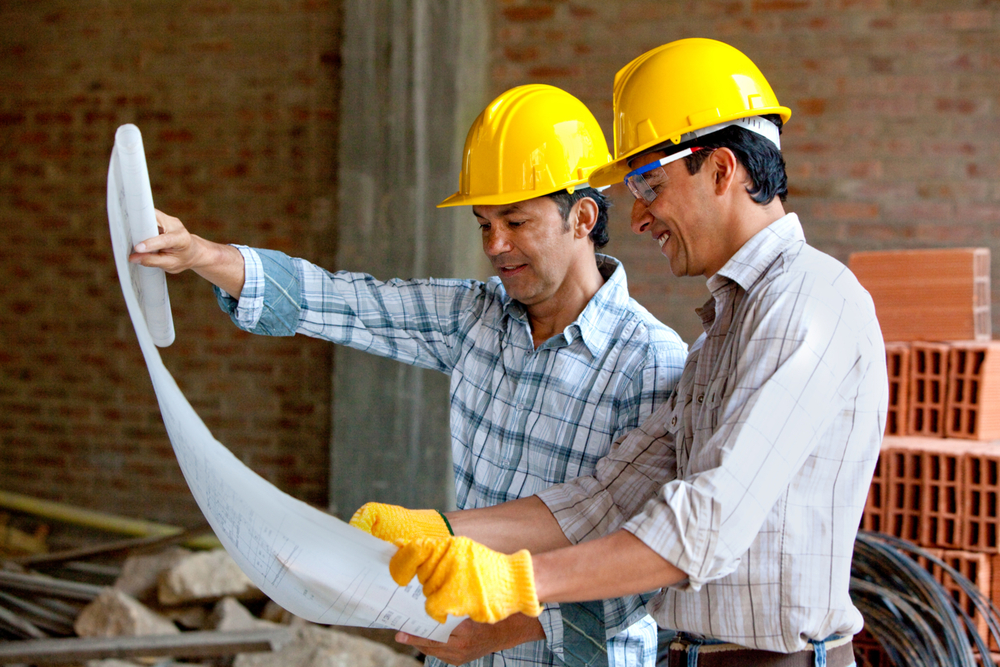 Today’s topic is based upon an article written by Dr. Perry Daneshgari and Dr. Heather Moore of MCA, Inc.  You are invited to participate in the conversation and add your comments at the bottom of the page.

When the project manager asked the foreman what he’d accomplished that day, the foreman answered with a slight hesitation. “Well, I installed the pipe on the second floor for the fire alarm, terminated the systems on the first floor, and worked on some other stuff,” he said. “Why do you want to know?”

The project manager justified what prompted his inquiry, explaining that he was just wondering if the foreman would need the switchgear this week or if he should ask the distributor to hold off. Next, he asked if the foreman had already put the pipe in the slab.

“No,” said the foreman quickly. “They wouldn’t let us on the floor; I think the concrete was not poured as the GC planned.”

“So essentially, you didn’t do what you were planning on doing?” asks the project manager.

“No, I had to move my guys around to keep them busy when I found out this morning that they had a problem with the concrete,” said the foreman with mounting frustration. “They naturally did not tell me about it until this morning, and I could not get a hold of you to let you know what was up.”

Agitated by this time, the foreman added, “I can’t tell you how much time I have lost on this job because of the area not being ready or accessible.”

“In addition, what’s up with the distributor? Any time I have to move my guys to do something else, I am out of material and can’t get these guys to get me what I need when I need it. We need to have four times as much pipe and wire on this job so we can have the material when we can’t work in the areas we want.”

“I am also not getting the tools I need when I have to move my guys.”

After listening to the foreman’s grievances, the project manager casually asked the him one last question before walking off the job site. “By the way, what is your plan for tomorrow?”

Although he had every intention of putting the pipes in and terminating some more, he answered curtly, “I really won’t know until I get here!”

If this situation sounds familiar, you’re not alone.

According to a multiyear nationwide survey conducted by MCA, Inc., job-site delays are a common complaint among contractors across the country.

Over 15 years ago, MCA began research and jobsite observations to help further clarify the situation of disruptions, distractions, and resulting project impacts.

These observations on just a handful of jobs showed over 500 hours of scheduled work was disrupted, over the course of just one month.  However, if the contractor did not have feedback of what the foreman sees daily, this fact would be completely hidden to the organization, even if the electricians on the job site were well aware of it.

Without this type of observation, the foremen would just write this off as typical job operation issues and deal with the frustration. In MCA’s experience, the magnitude of the intangible reasons for lost productivity could be as high as 50% of the labor hours allocated to the job, depending on the difficulty of the production environment.

Dr. Heather Moore’s PhD thesis further modeled these findings, indicating that only 11% of the decisions made at the point of installation on jobsites are known beyond the person making them. Technicians are great improvisers, but all the go-arounds can add up to one big headache.

What You Can Do About It

One way to counteract the ill effects of such job-site delays is to implement a Short Interval Scheduling (SIS®) process.

SIS®’s power comes from its data source, including the approach to collecting the data. MCA, Inc. studied and developed the process for over a decade now, to track and quantify the obstacles that block the labor to be used as scheduled, according to the job’s short term need (daily), mid-term need (next three weeks’ plan), or long-term need (overall plan).

Each of these events can be used to schedule the daily activities of the field labor. By doing so, the reasons for reduced scheduled installation hours become visible. Because the job’s needs changes every day, the foreman should have the flexibility to respond to the daily unforeseen changes.

Want To Learn More About How WEM® Software Can Help?
Click Here